Home > About Us > Our Special Character

The Special Character of the school is determined by the Christian beliefs and values held by the Proprietor as stated in the following historic Reformed Confessions – the Heidelberg Catechism, the Belgic Confession, and the Canons of Dort; or the Westminster Confession of Faith; or the Thirty-nine Articles of Faith of the Church of England – and summarised in the Statement of Beliefs appended as the Fourth Schedule. The Proprietor reserves the right to interpret the Special Character and to determine from time to time what is necessary to preserve and safeguard it. All members of the school community, Proprietor, trustees, parents, staff and pupils are expected to uphold the Special Character in the life and activities of the school.

All learning programmes, including those based on the New Zealand Curriculum framework, shall be taught from a Biblical perspective in accord with the Special Character of the School, subject to sections 31 and 32 of the Act.

The school aims to teach pupils the knowledge of God as He reveals Himself in the Scriptures of the Old and New Testaments, the knowledge of His creative, providential and redemptive works, and a knowledge of human societies, cultures, literature, science and technology from a Biblical perspective. The goal of this instruction is to equip the pupils with the basic skills needed to function effectively as Christians and citizens in today’s world and to equip them for the vocation God gives them. So that the pupils may fulfill their vocation the school seeks to:

We believe in one God, eternal in three persons, Father, Son and Holy Spirit, the only living and true God, the creator of Heaven and Earth.

We believe that the Holy Scriptures of the Old and New Testaments are the only inspired and infallible written record of God’s revelation to man, and the fully sufficient and complete authority in all matters of life and faith.

We believe in the absolute sovereignty of God over all that He has created and over all the affairs of men. We believe that He providentially sustains the universe, governs the world, supplies the needs of His people and accomplishes all His will in this world.

We believe that man was created in the image and likeness of God, to have dominion over the earth and to live for the glory and service of God.

We believe that all men have fallen into sin through Adam’s transgression and so all men are guilty and have become transgressors; they are therefore under the condemnation of God.

We believe that God in His grace has chosen some for undeserved salvation and that He works in history to accomplish their salvation in order to reconcile them to Himself and restore them to His service.

We believe in Jesus Christ, pre-existing as God the Son, who took to Himself a human nature, being conceived by the Holy Spirit in the womb of the virgin Mary. We believe He was crucified for the redemption of His people, died and was buried, was raised from the dead for our justification and has ascended into heaven having received all authority in heaven and on earth. We believe that justification is through faith alone in Christ.

We believe that He presently reigns at the right hand of the Father over the whole world to consummate the redemptive plan of the Father and will personally return to earth in power and glory to raise all the dead and judge all men in the body, condemning the impenitent to eternal punishment and receiving the redeemed to eternal glory.

We believe in the Holy Spirit who alone applies the benefits of Christ’s redemption to sinners chosen for salvation, working in them new life, faith, repentance and sanctification and joining them to Christ and to His church so that they may live godly lives in obedience to God.

We believe there is one holy and universal church which Christ, its Lord and Head, gathers out of the whole human race. He defends and preserves this church by His Word and Spirit. All believers are to join themselves to His church wherever it is established in local assemblies of believers, submitting to His Word and discipline in their doctrine and conduct exercised by the church through its elders.

Biblical Support for our Statement of Beliefs 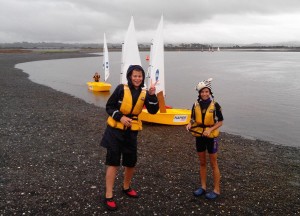 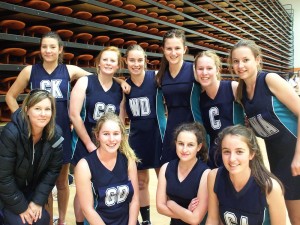 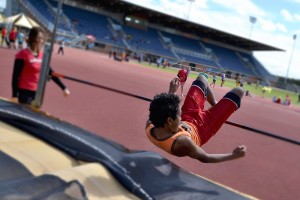 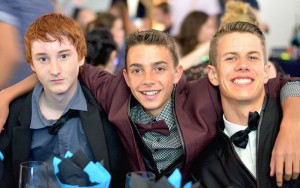